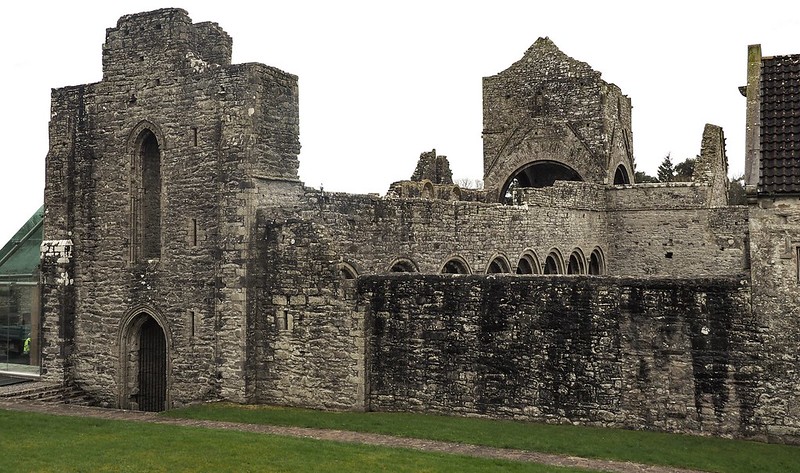 Boyle Cistercian Abbey: Founded by Cistercian monks in 1161, Established in 1218, Disestablished 1592. The Cistercian order was new to Ireland in those days. They were on a mission to reform the Irish church and set about building an Abbey in modern-day Connacht.
Boyle Abbey Under Siege
Beginning in the late 16th century, five centuries of peace and prosperity were snuffed out when British soldiers converted the abbey into barracks. The most extensive damage began a few decades later with the Cromwellian conquest of Ireland. The latter was particularly savage. Invaders put the monks to death and set up a military garrison. The invaders left the abbey in shambles. Even after they left, the villagers were unable to restore the structure, and so it remained in a state of increasing decay in the centuries that followed. With this in mind, today’s visitors can still see clear indications of the destruction that took place here.