The life and death of a Galway priest is being remembered in the city this weekend. Fr Michael Griffin was lured from his home and subsequently killed by British forces, on this day a century ago.

His death convulsed the city, with thousands of mourners turning out to pay their respects at his funeral, just over a week later.

Fr Griffin responded to a call at his door, late on the night of 14 November 1920. 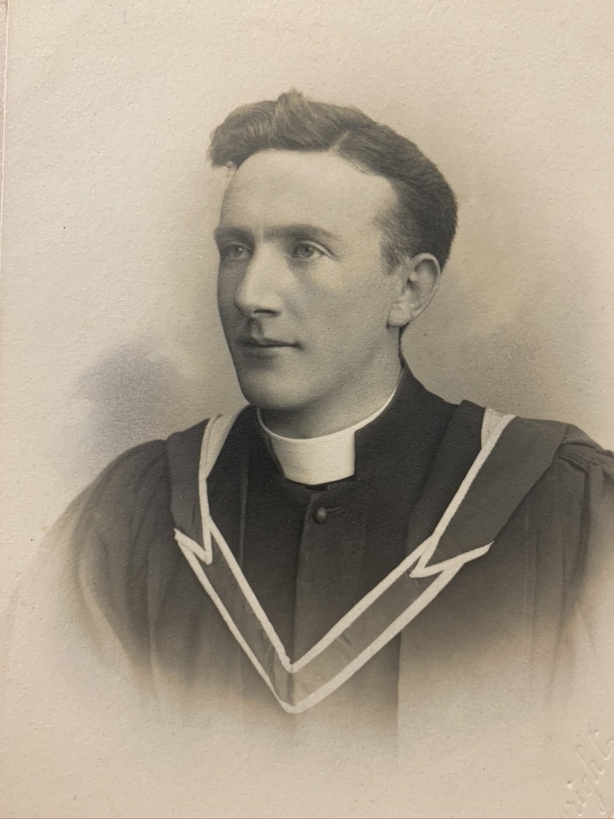 Neighbours reported seeing him leaving the property but when there was no sign of the priest the following day, concerns grew for his welfare.

Six days later, the 28-year-old’s body was found in a field near Bearna. He had been shot in the head.

After being lured by British forces to leave the house, it’s thought he was taken to Lenaboy Castle, on Taylor’s Hill, where Auxiliary forces were stationed. There, he was questioned and ultimately killed. 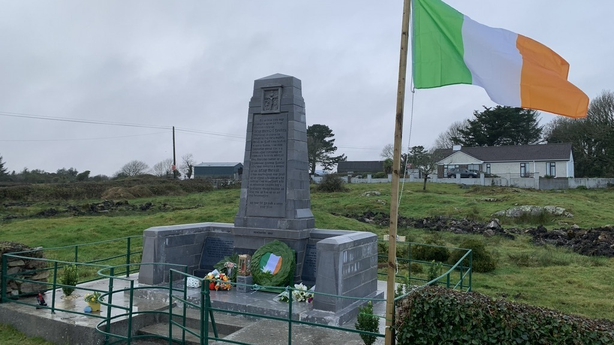 The abduction and murder of Fr Griffin came at a time when tensions were particularly high around Co Galway.

It is thought the attack was a reprisal for the killing of a local teacher, believed to have been a British informer, the previous month.

Galway historian, Tom Kenny, says Fr Griffin was effectively a marked man, after his name featured in correspondence being sent by the suspected informer to the British authorities.

“There had been several very nasty events locally in the weeks preceding the abduction, including the execution of the teacher, who had been given the last rites prior to his death. This immediately placed a number of priests, including Fr Griffin, under deep suspicion.” 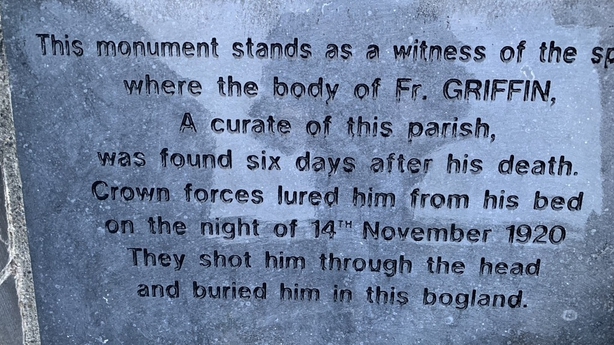 The Black and Tans had warned the clergymen that they were under threat as a result.

On the night he left his home on Montpellier Terrace, Fr Griffin left the eucharist and holy oils behind.

An autopsy conducted on his body showed the priest had been killed soon after the abduction and had died as a result of a single shot to the temple.

People around Galway were horrified at the killing and turned out in their droves to pay respects to Fr Griffin, who was laid out in St Joseph’s Church on Presentation Road. 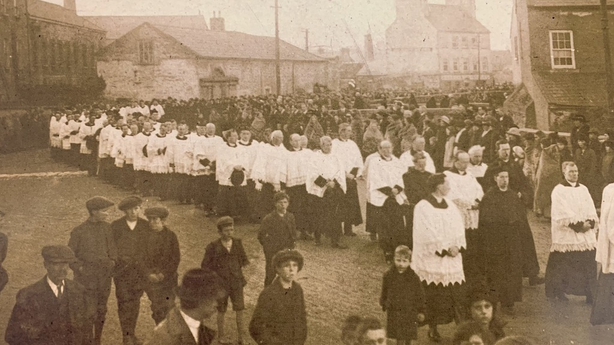 Exactly a century after his death, preparations are under way for a special mass to mark the anniversary of the killing. The table on which Fr Griffin reposed still stands in the sacristy and extensive refurbishment works at the church are due to be completed this week, ahead of a service celebrated by the Bishop of Galway, Brendan Kelly. 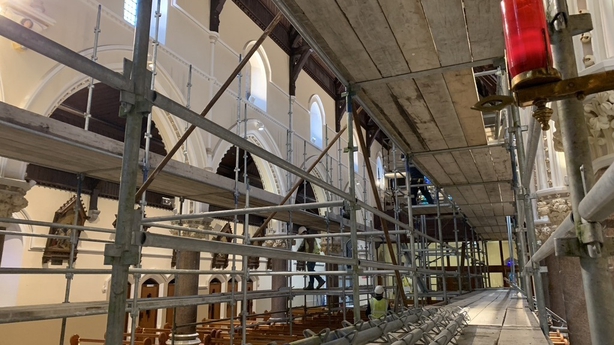 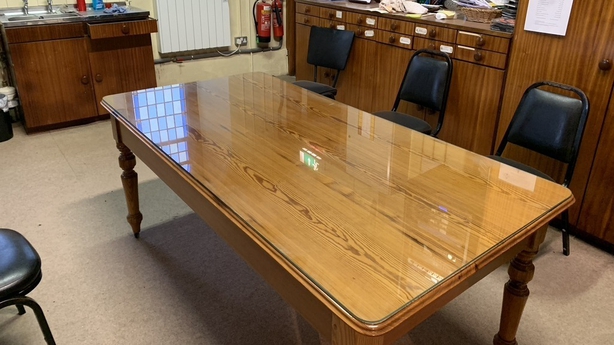 Photographs of the funeral cortège show the scale of the crowd in November 1920. Several hundred clerics and several thousand members of the public attended.

Tom Kenny says the killing made international headlines and was seen as an attack on the Catholic religion. The British Army and authorities initially denied any involvement in the incident.

He says that while nobody was tried for the murder, “six months later, a very senior military man finally admitted it was the Auxiliaries that had done it”.

One hundred years later, Fr Griffin’s legacy lives on in several aspects of Galway life. A GAA club was named in his honour, a local road bears his name and a memorial stands at the site where his body was located, close to the village of Bearna.