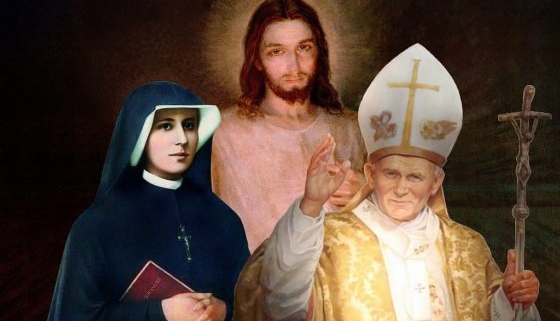 Tuesday 5 October last was the feast of Saint Mary Faustina. Helena Kowalska was born in 1905 in Poland. She was accepted by the Congregation of the Sisters of Our Lady of Mercy, which she entered in 1925, taking her new name, Sister Faustina.

In Ireland, Saint Faustina is widely venerated through devotion to the Divine Mercy. Her prayer of the Divine Mercy Chaplet holds a special place of devotion amongst the faithful, especially when praying for the sick and dying.

October, month of the Holy Rosary